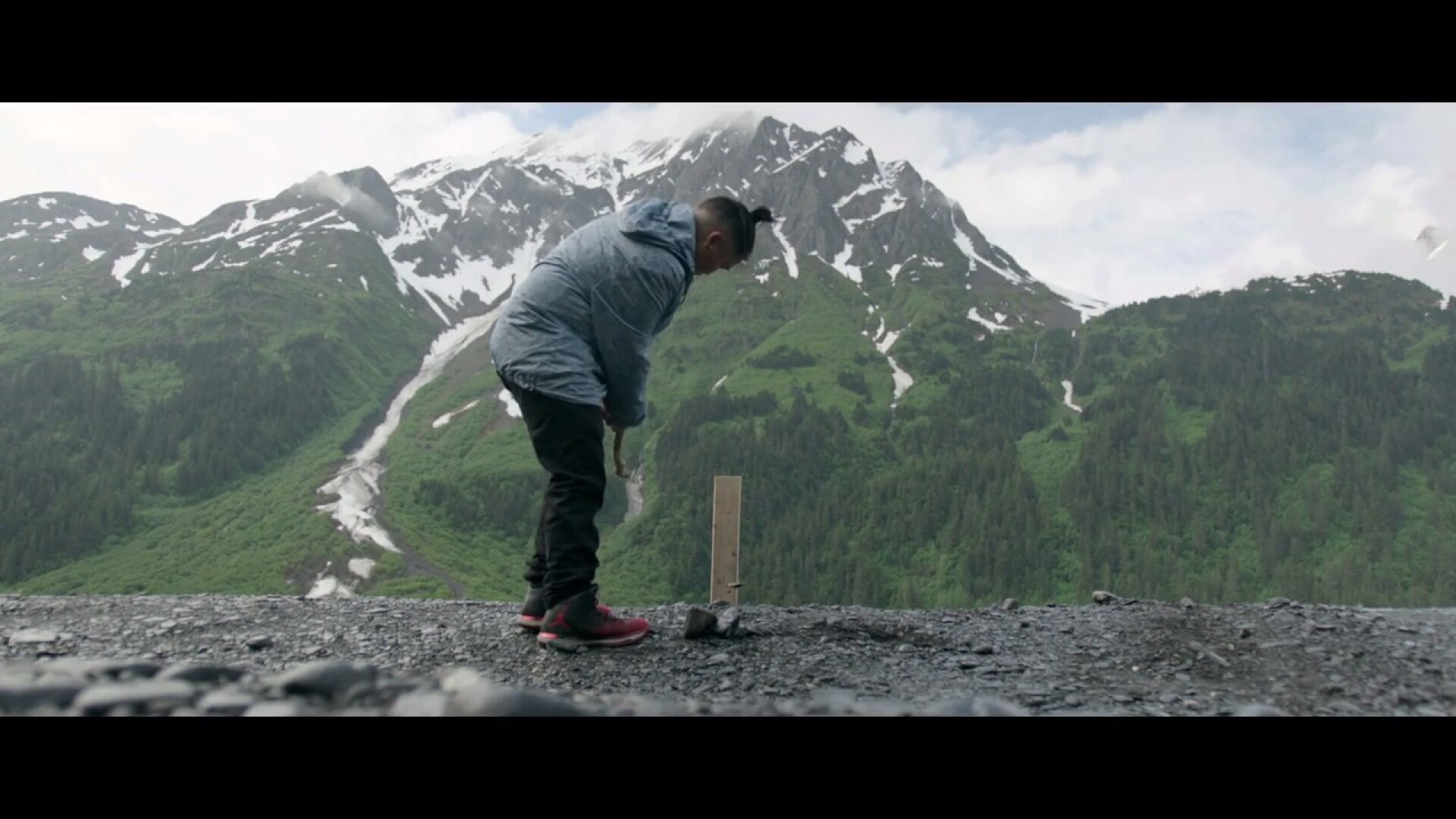 This video is available only to GolfPass members. Join GolfPass now to start playing better golf more often. With lessons from The 2019 Open Champion, Rory McIlroy and coaches to some of the game’s best players join GOLFPASS now.
Terms and conditions apply. 20% not applicable on GOLFPASS+ or GOLFPASS Video.
LOGIN JOIN NOW 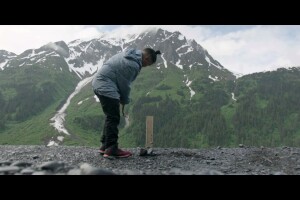 Alaska has been known to provide an escape for those running from something. For Richard Seebold, though, the pain of his past followed him (to the Last Frontier). It was only after he found the game of golf and his young relative's love for it, that his life finally turned around, as told by Alaska native and Westworld's Martin Sensmeier.

GOLF Films
Ed Sneed: The One That Got Away
9:18