MAKE YOUR NEXT GOLF ESCAPE ONE TO REMEMBER!

China boasts the worldʼs largest golf resorts including an array of courses designed by Nicklaus, Norman, Els, Olazabal, Faldo and Ozaki, to name a few. Enjoy challenging courses on Chinaʼs mainland or travel south of China to the Island of Hainan where golf in Sanya, Shenzhou and Haikou are offering new and spectacular golfing opportunities immersed in local culture.

Golf was previously banned in China, for its association to colonialism of the British and the alleged decadence of the bourgeoisie. Since 1984, golf courses have opened and begun operating in the country. Perched on the border of Hong Kong, Shenzhen is home to China’s biggest and most comprehensive golfing destination, earning notice from the Guinness World Records due to its size. Golf courses in China boast not only large clubs and fairways, but also magnificent views. As a golfing destination, it can only be described as an exhilarating blend of old Chinese traditions as well as international modern standards. 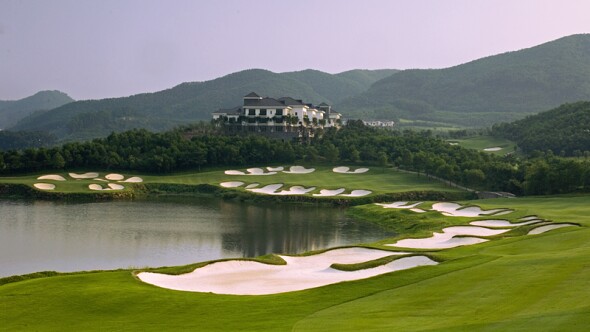 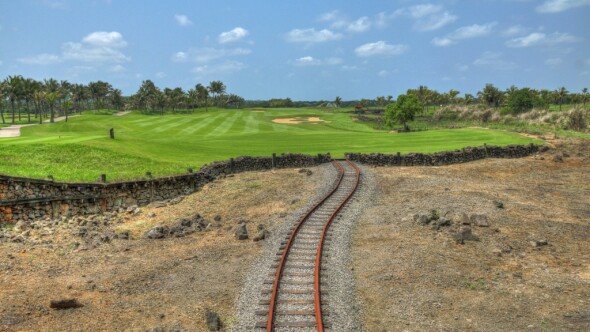 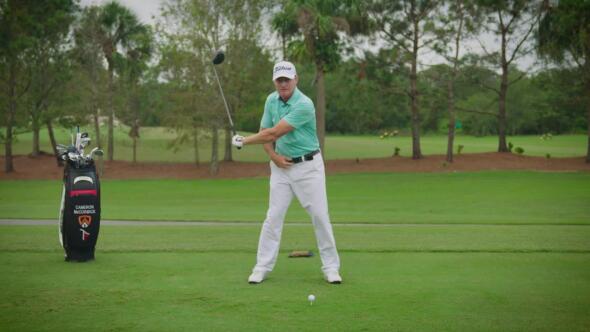 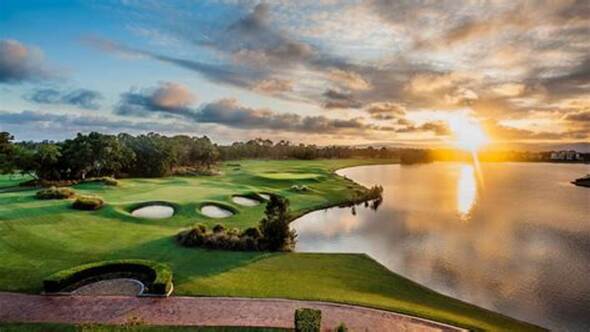 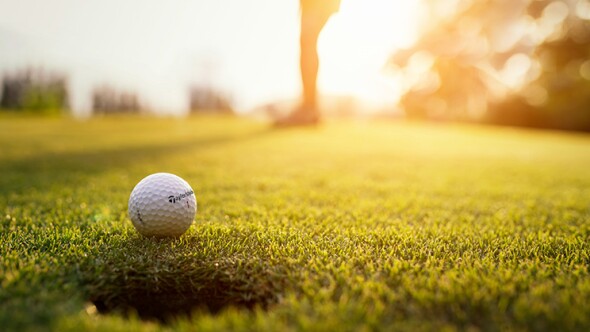 JOIN GOLFPASS VIDEO
Save 18% when you start an Annual GolfPass Video membership. Access exclusive shows and videos like Rory & Carson's Podcast and My Roots! Watch anywhere with our mobile apps on Apple and Android.
New Cookie Policy