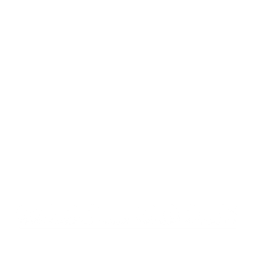 Oliver Horovitz gives us an inside look at the caddie life to learn the unwritten codes of life, people, and golf. After caddying in St. Andrews for 11 years, Horowitz is on a journey around the world to talk to caddies and people at world class courses. 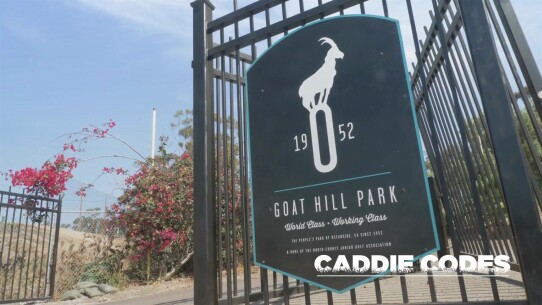 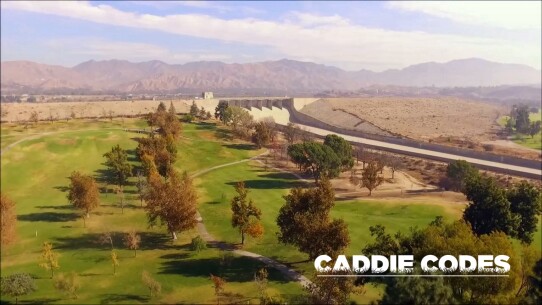 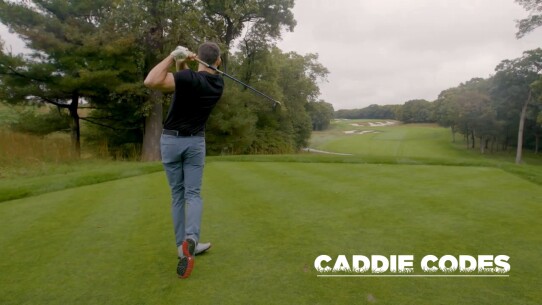 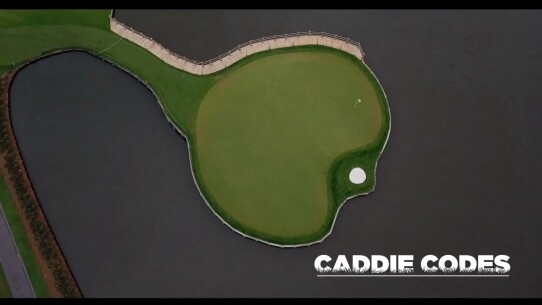 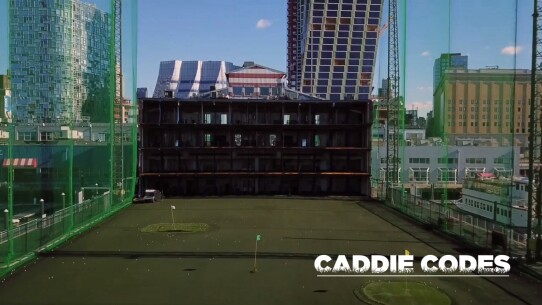 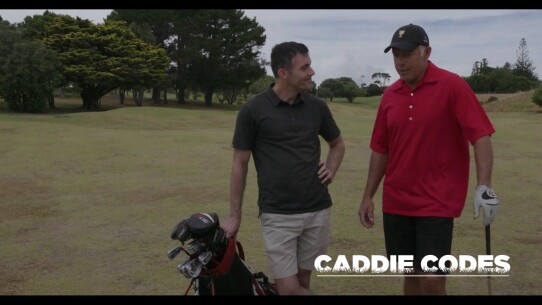 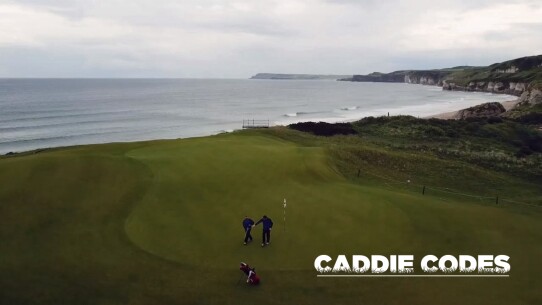 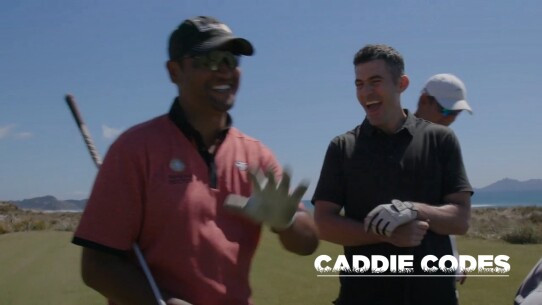 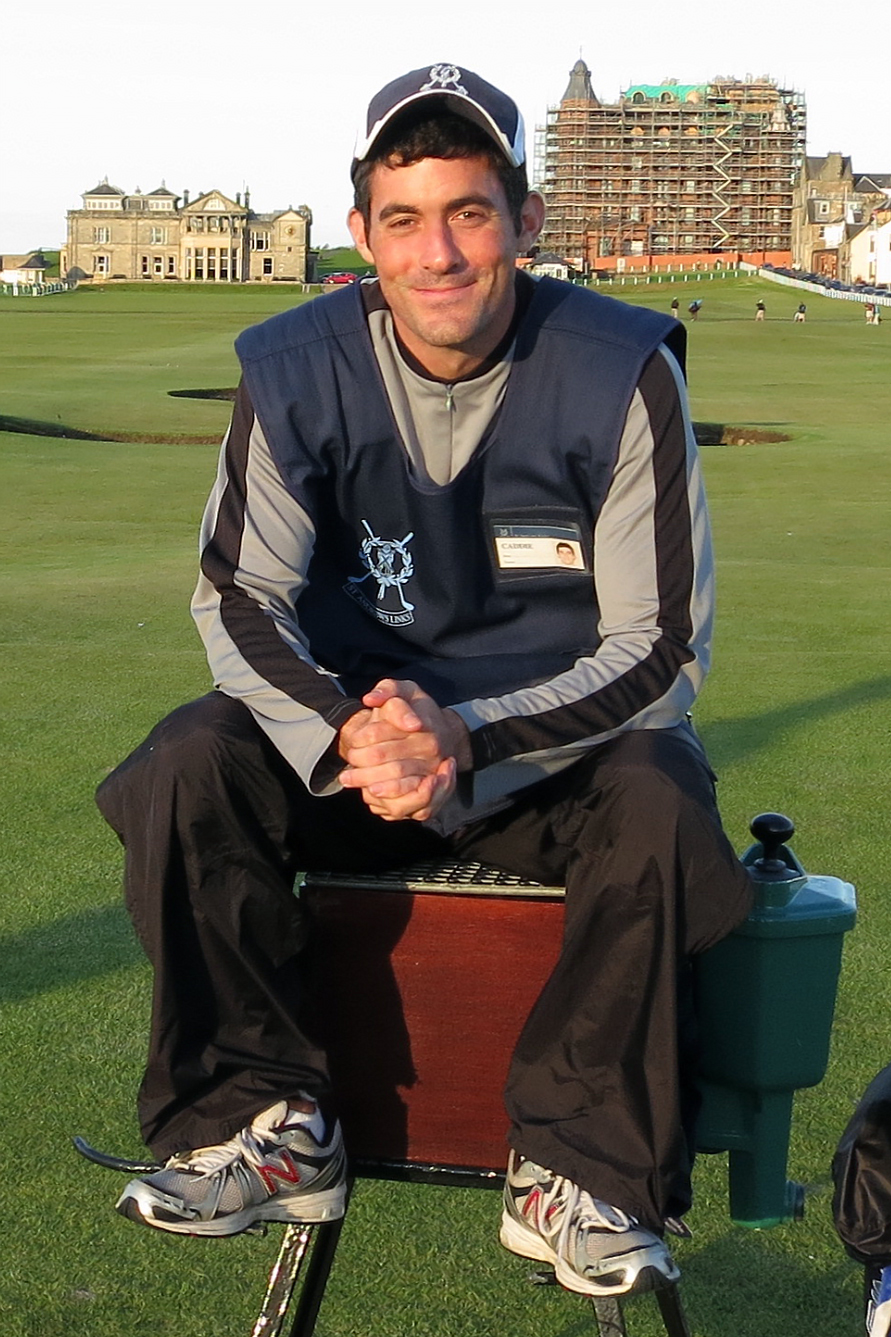 He is a writer, filmmaker, and caddie on the Old Course in St. Andrews, Scotland. He has written about golf for Sports Illustrated, Golf Digest, Golf World, Billboard. LINKS, Golfweek, and Architectural Digest. He began caddieing in Gloucester, Massachusetts, summers, at age 12, 5'1", and 93 lbs. His first summer, he was paid $20 to carry a 70-lb golf bag containing three six­packs of beer, but that's another story.

Horovitz is a 2008 graduate of Harvard College. Before attending Harvard, he completed a gap year at the University of St. Andrews, in Scotland. In 2007, he wrote, directed, and produced a documentary called The Caddies of St. Andrews. He divides his time between New York City and St. Andrews, Scotland.

His biggest regret in life is forgetting to tell Huey Lewis about Cheape's Bunker on the 2nd hole of the 2010 Dunhill Pro-Am Championship, causing a double-bogie. 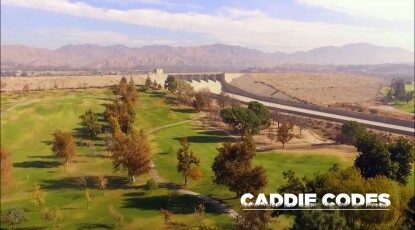 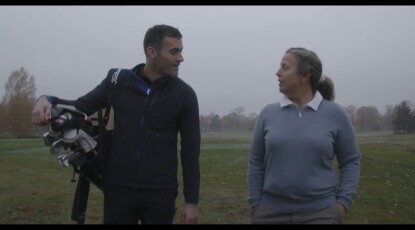 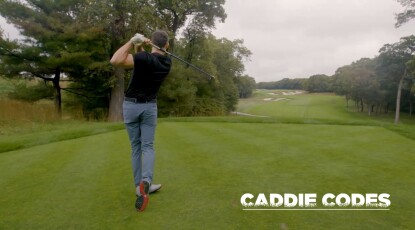 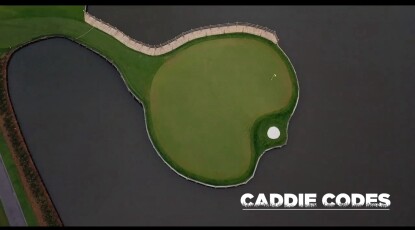 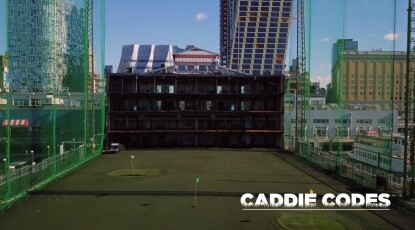 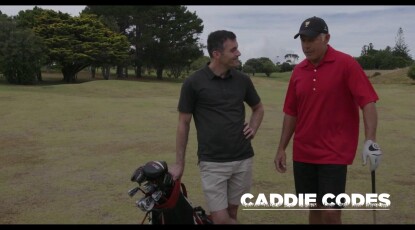 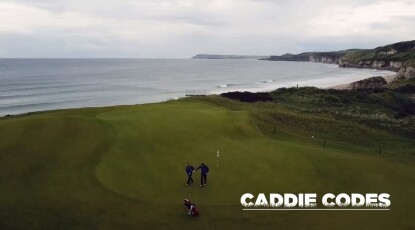 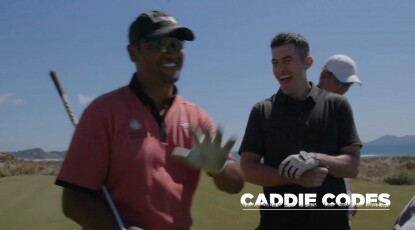 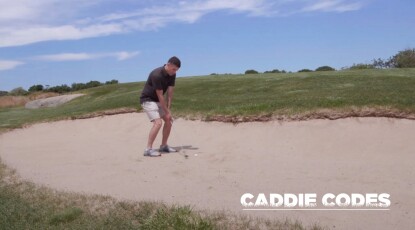 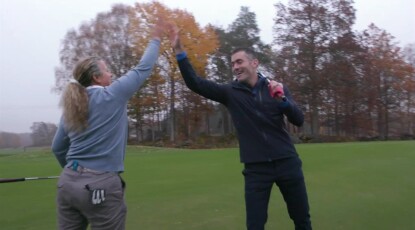